We at TOKION asked Peppe to create a manga series to find out what an Italian guy thinks of Japanese culture. In the series, Peppe will experience Japan’s unique culture and introduce it in the form of short manga story. For this installment, he shares his experience of Pachinko which does not exist in his maternal land of Italy.

——How was your first experience of Pachinko?

Peppe: We have casinos in Italy, but it was a completely different vibe. First, when I entered the pachinko place, I was shocked at how it was way louder than I’d expected.

——I know it’s hard to get used to the loudness when it’s your first time. So how was it playing the pachinko?

Peppe: I didn’t know how to play it in the beginning, so I was copying what people around me were doing, but it didn’t work out at all. I started understanding a bit after I was taught how to play, but I used up 1,000yen worth of balls in a second. After that, though, I kept trying and hoping I would win the next round, but it was only to spend another 1,000yen. I spent all the money I had really fast. Now I know that I’m just not cut out for gambling.

——[Laughs]. So I guess there was no beginner’s luck.

Peppe: Thanks to this experience, I don’t think I’d ever get into Pachinko. I’m never going to play it again [laughs]. But I’m still curious about the TUC shop—it remains a mystery to me. 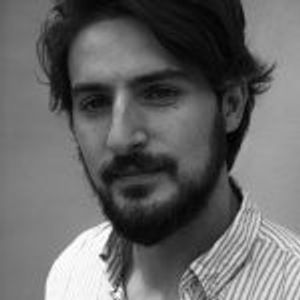